Plastikes Karelkes (Plastic Chairs) is currently one of the most exciting bands based in London, playing music inspired by Greek Rebetiko of the 1920s up to music of the present day.  Their repertoire encompasses the whole rich variety of Greece’s music, from mainland to the islands.

Sweetheart Swing a vintage inspired vocal duo, bringing you The Swinging Sounds and The Heartwarming Harmonies of the 1940’s

Ariel Musicality Choir and Ariel musicality choir juniors are fun and dynamic choirs for young people who love to sing.  Based in Burgess Hill and Crawley for ages 6 to 24, the choirs perform a range of different musical styles from Pop to Rock to Musical Theatre.

Charlotte Black is an acoustic/folk pop singer/songwriter from Edinburgh, now based in London.  Charlotte takes inspiration from the likes of Taylor Swift, Jason Reeves, and Ed Sheeran, basing her lyrics on past events in her life they take you on an emotional journey from love to loss.

Stephen Bloy received his early musical training at Worth School, West Sussex, most recently he has performed in the Blind Auditions of BBC’s The Voice UK 2015.  He will be singing a selection of songs from well know Operas and West End Shows.  Stephen’s debut album, ‘From Heart to Voice’ is now available

Dean Ager is without a shadow of a doubt the UK’s finest Rat Pack tribute singer and a highly acclaimed Michael Bublé tribute singer.  Based in Brighton, he has won multiple awards as an international performer, and sings all over the UK. He will astound you with his incredible portrayal of the legendary Rat Pack singers, Frank Sinatra, Dean Martin, Michael Bublé, and other musical greats..

The Downsbeat Swing Band has been playing big band swing music since 2002.  A line-up of 7 saxophones, 4 piece rhythm section and vocalist provides a distinctive sound, ideal for the music of the 1940s and 50s swing bands.  As well as playing the music of Glen Miller, Duke Ellington, Count Basie etc.

Bonfire Radicals based in Birmingham have emerged from the folk/world scene with a fresh approach to traditional tunes and a host of creative original material. Drawing on their eclectic backgrounds, they weave together raucous woodwind, delicate vocals and traditional Scottish fiddle with hard-hitting bass, electric guitar and percussive beats.

The Project are a 6 piece rock/pop covers band based in West Sussex.  Each individual band member is talented, with a wealth of experience, and they have come together to produce authentic,reproductions of hugely popular songs everyone likes to listen and dance to.

White Light are a 4 piece band with wise heads and plenty of musical experience and have built a reputation of being a wonderfully entertaining group that can appeal to all age groups.  An entertaining live act that covers five decades of very different music.

VoicesLive a gala of voices including scenes from well-loved operas; favourite arias and duets; and few of the best songs from those Broadway shows!

Super Sonic 70s are a 6 piece ‘totally live’ 70’s tribute show with both male & female lead vocals.  The band’s highly energetic and visual presentation is completed with genuine 70s costumes with all the glitz and blitz you would expect from this colourful era of denim, satin & leather

Re-Take That this is the Northern Hemisphere’s biggest, best & Most Authentic Tribute to one of pop’s greatest bands. This brilliant band continues to bring the unforgettable Magic of Take That to audiences throughout the UK and Europe. Hailing from all corners of the industry, the individual performers who make up Re-Take That each bring their own unique qualities.

“Mainly Madness” are a group of Two Tone loving musicians that bring the Madness experience to your event. Not only are “Mainly Madness” a tribute to the great band itself but also a celebration of Two Tone and Ska, which include such inspirational bands as The Specials, Bad Manners and The Beat to name a few.

This fantastic genre of music manages to make you smile and stomp your feet to the rock steady beat. Whether male, female, young or old, “Mainly Madness” will leave you wanting more but Hey You, don’t take my word for it, come and check us out for yourself! Prepare yourselves for the carnival which is Mainly Madness….

The Bohemians established in 1996, re-enact the glory days of Queen including the Craziness of the 70’s and the Magic of the 80’s, proving themselves to be the most dynamic and exciting Queen Tribute Band currently touring The UK, Europe and the world. 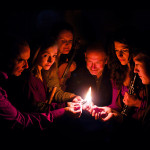 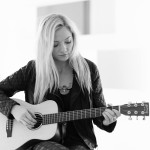 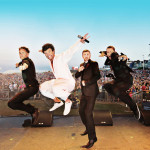 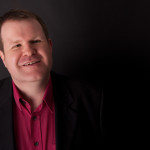 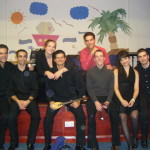 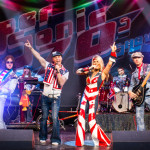 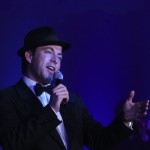 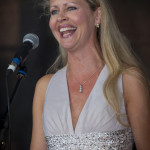 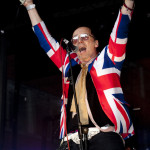 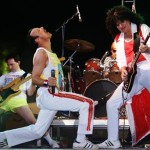 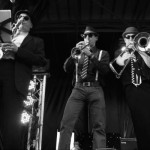