An Evening at the Opera

Posted by Anne-Marie Arpino on September 7, 2015

Nia Coleman, a 23 year old soprano from Maresfield, East Sussex, has been awarded a bursary from the Royal Academy Conservatoire, where she has recently embarked on a Master’s programme to broaden and advance her skills in order to pursue her career in classical singing.

Amongst the rest of the group are Holly Czolacz a Soprano, who already has studied with Sopranos from the Royal Northern College of Music and studied Italian Opera in Italy.

Mezzo soprano, Tabitha Reynolds, gained an entrance scholarship to the Royal Academy of Music, and now holds the Isobel May Walton scholarship 2014.

Freddie de Tommaso from Tunbridge Wells, was spotted when he sang at Glyndebourne for a family friend, his talent shone through and he was offered a place at the Royal Academy.  He puts his love of opera down to growing up with an Italian father that meant from an early age he always knew his Stranvinsky from his Puccini.

Phillippa Scammell is a soprano from Cardiff her passion and versatility as a performer has meant at a young age she has already performed in various opera and oratorio performances.

Eleanor Broomfield is an English born Soprano, holds the Audrey Lyon Scholarship and has sung in Canada and the United States for the choir of Christ’s College Cambridge

Chad Vindin will provide the piano accompaniment as the backdrop to this wonderful light-hearted evening beautifully presented – and performed in an intelligent, stylish and elegant manner 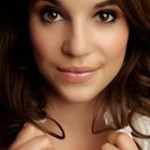 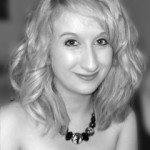 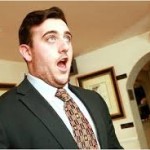 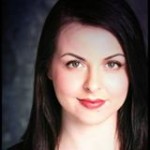 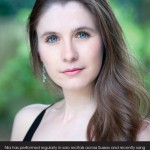